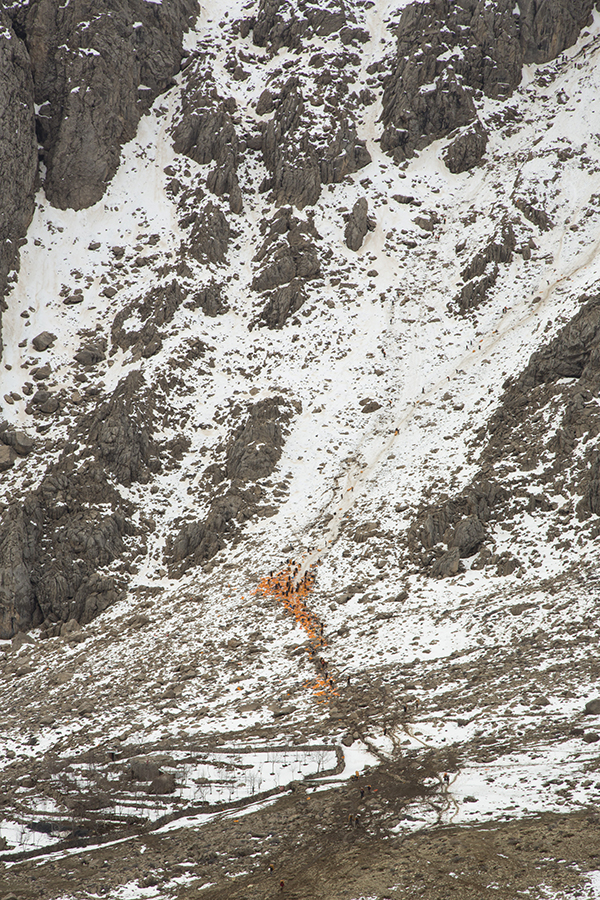 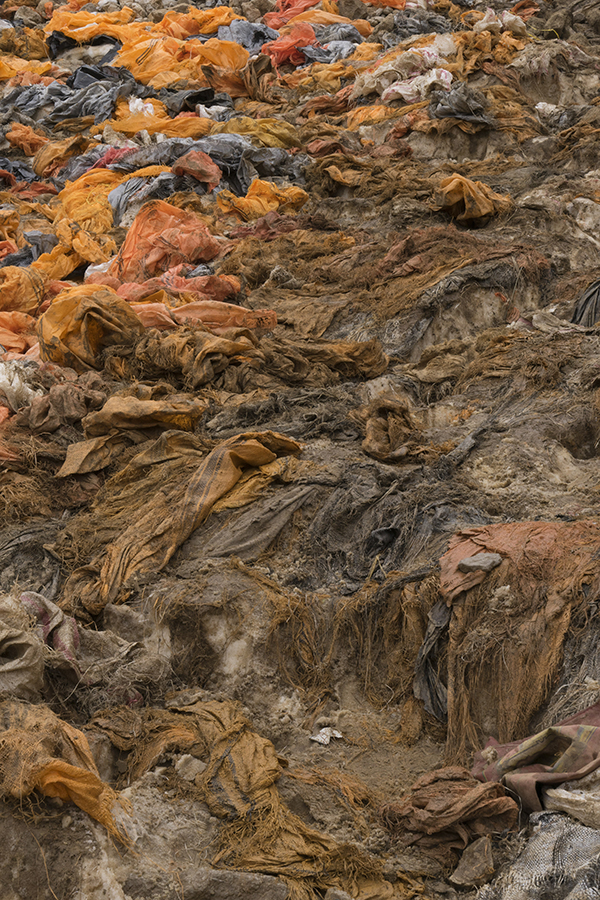 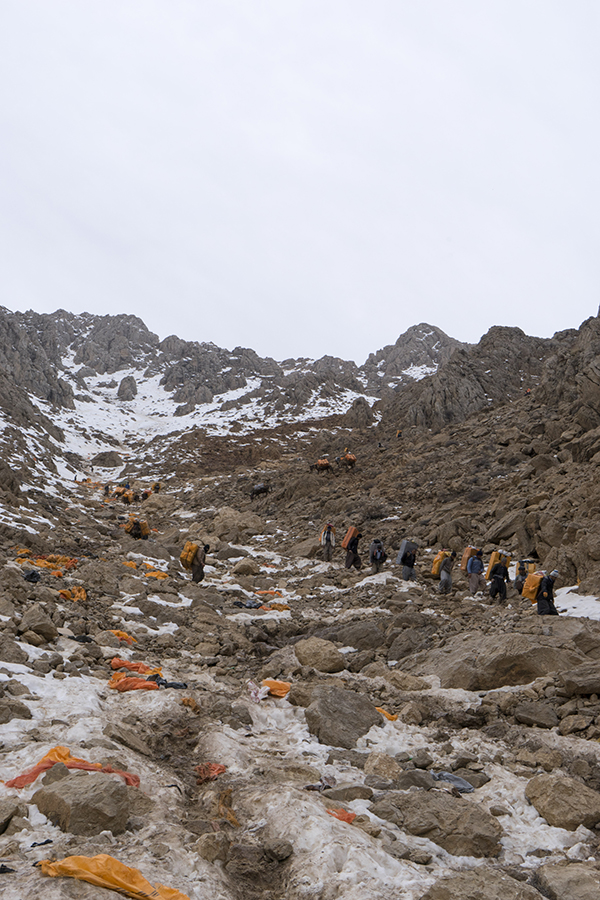 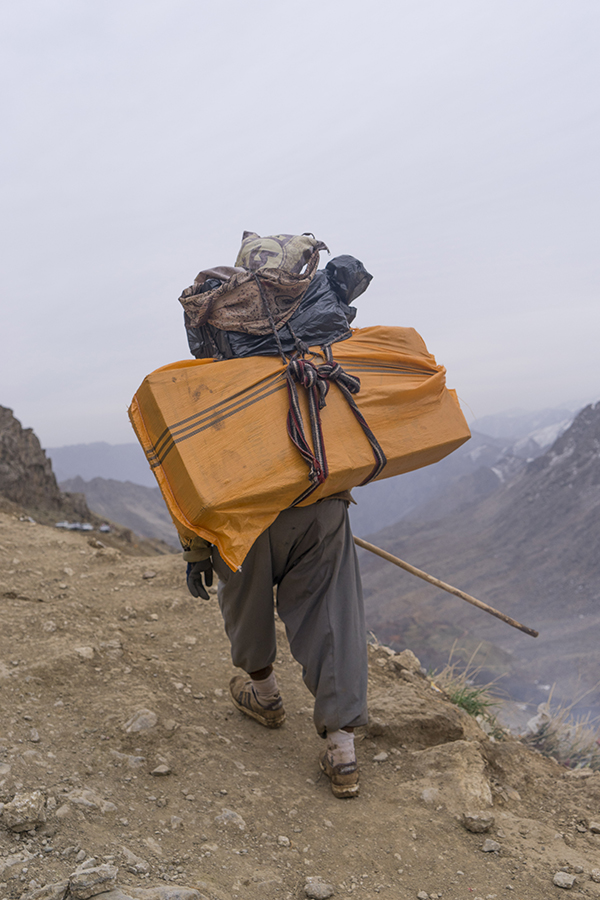 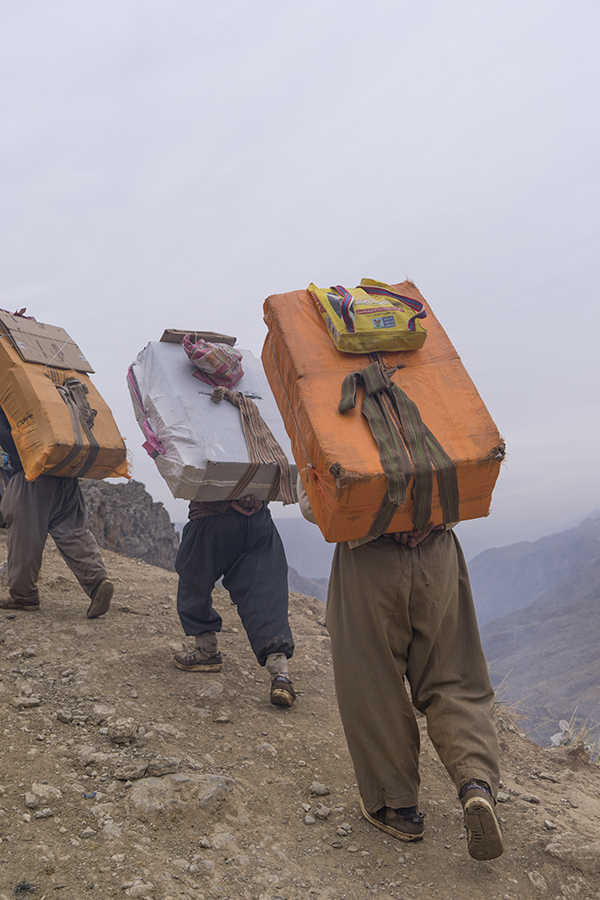 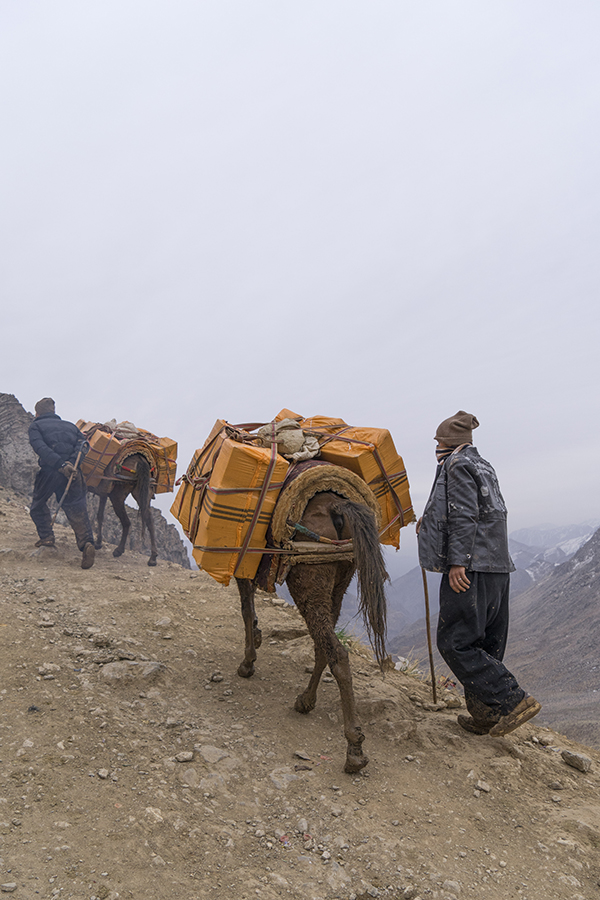 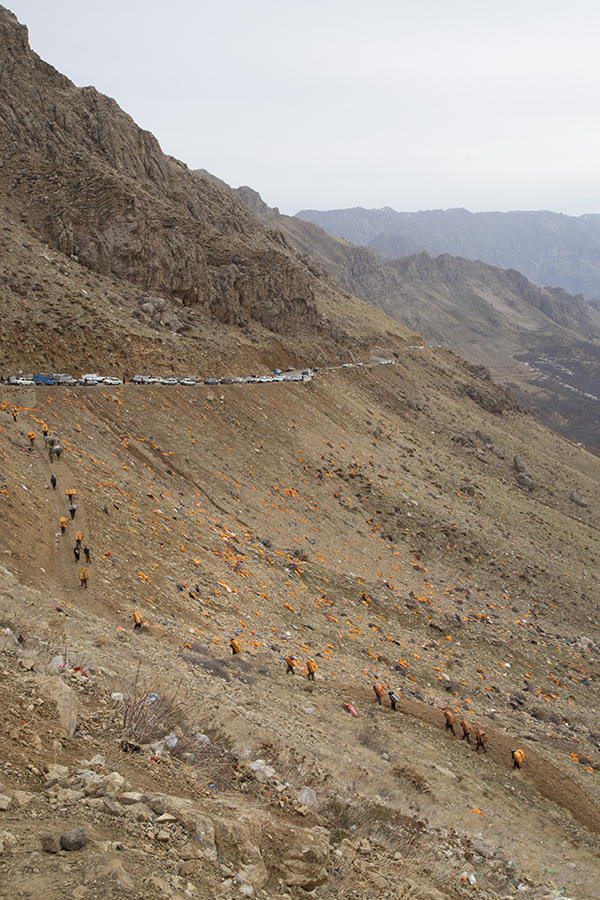 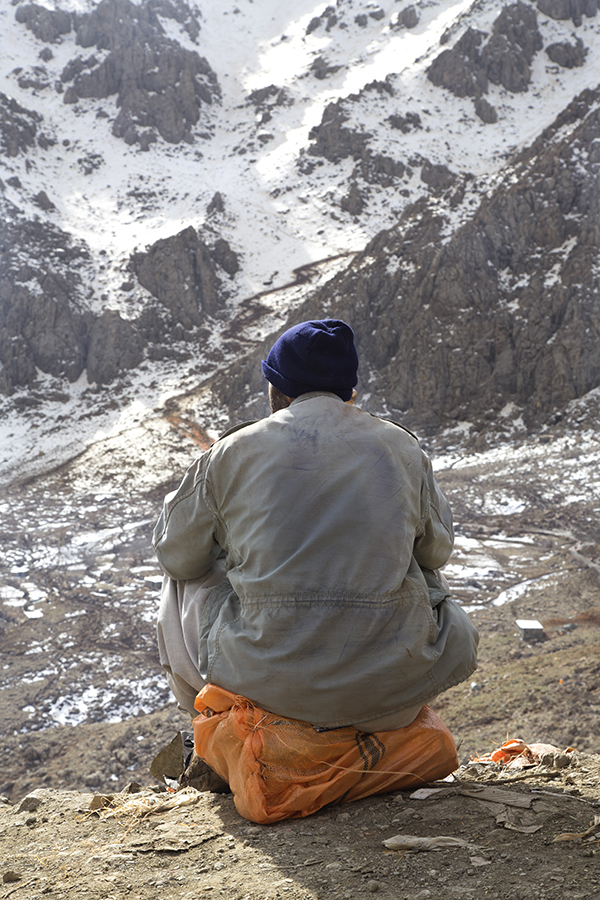 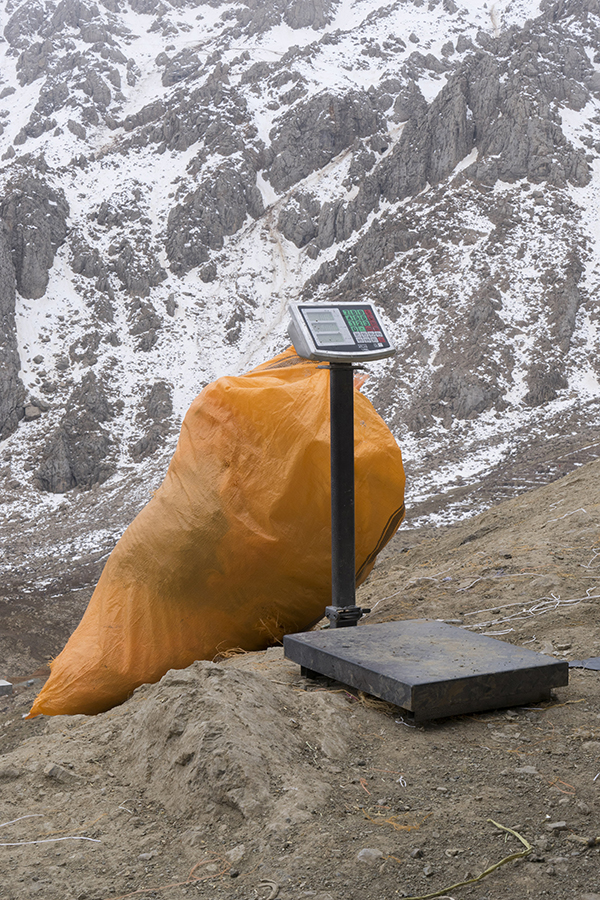 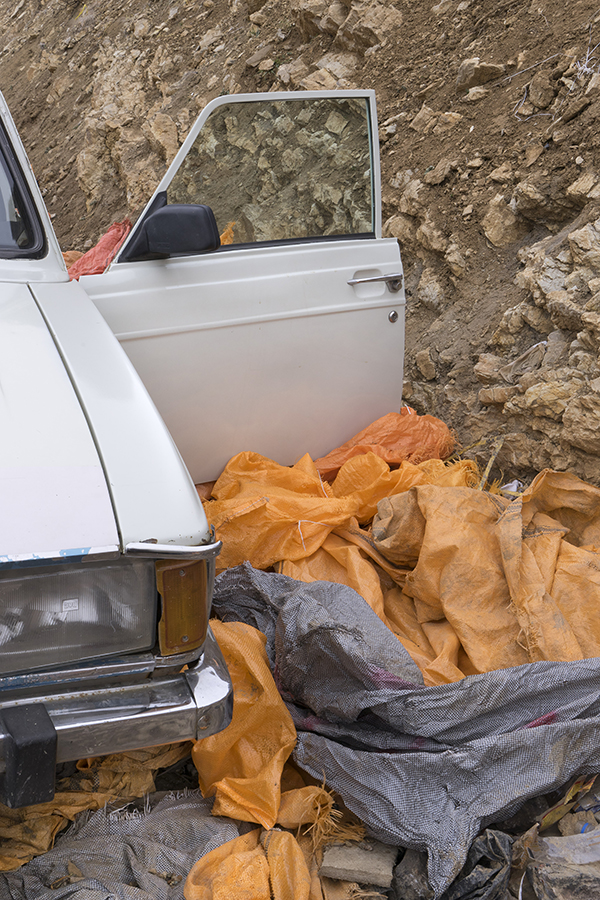 „No friends but mountains, “ says an old Kurdish proverb, indicating the long history of oppression of the Kurds, who share a unique language and whose mountainous territory spans in Iraq, Iran, Turkey, and Syria. Among Kurdish-Turkish, Iraqi-Kurdish, and Kurdish-Syrian conflict, Iranian conflict is a long-running dispute between the Kurdish opposition and the governments of Iran since 1918. The proclamation issued by the Iranian government which declared Kurdistan as a non-safe economic zone caused a lack of financial investment and unemployment in the region. As a result, for people living in Kurdistan, there is no other way than smuggling to earn a living. In the last years, Mountains have witnessed an increasing number of couriers shot and arrested by Iranian border guards. Despite all these risks thousands of young and old villagers risk their lives for approximately $20 for each journey. By tracking 14 hours between borders, couriers carry goods such as electronics, clothing, cigarettes or banned items in Iran such as alcohol and satellites. The photo series deals with the geopolitical landscape of between Iran and Irag. It involves the movement-duration in the still image by using repetitive motifs to mediate the long duration of tracking.