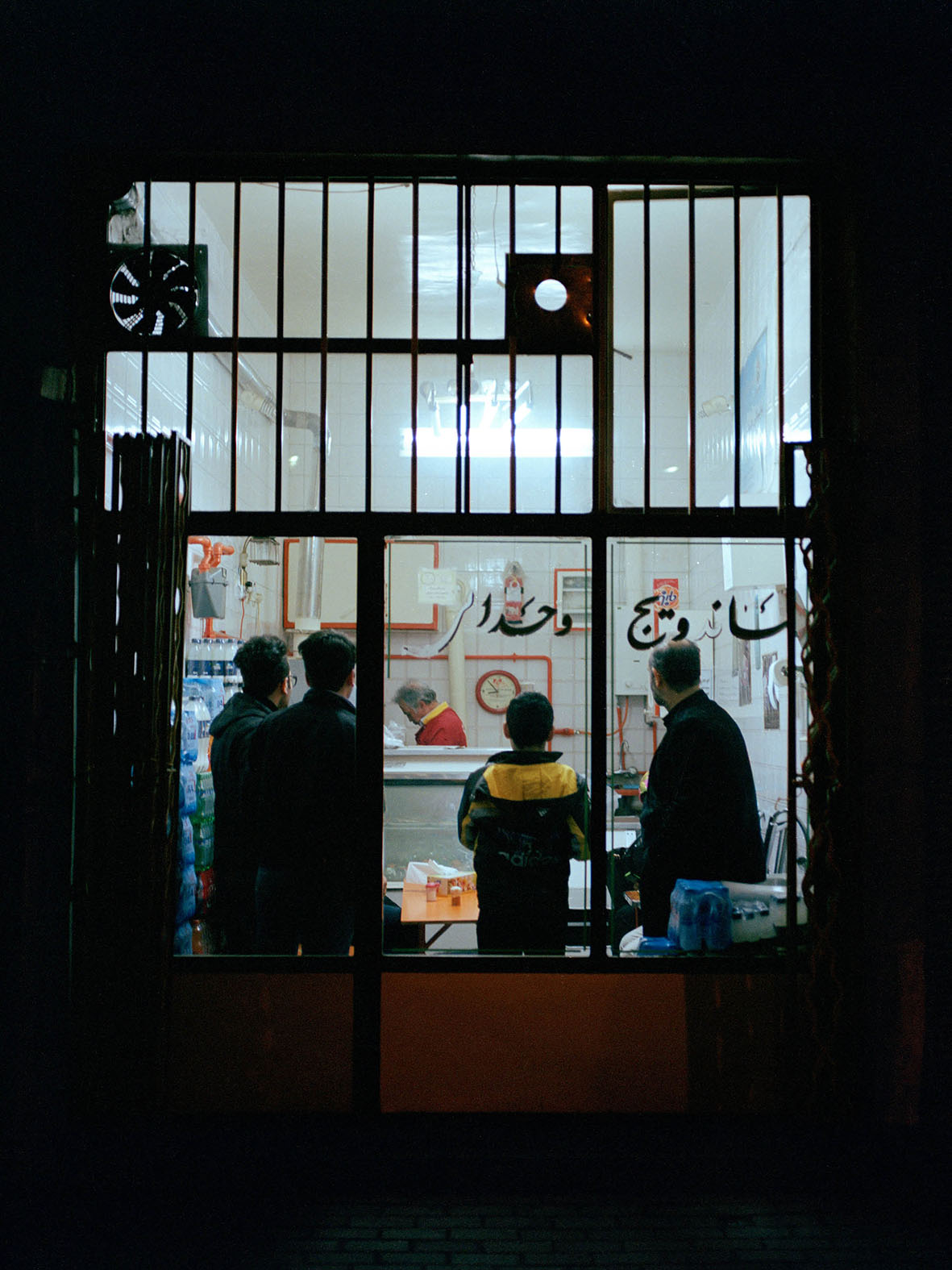 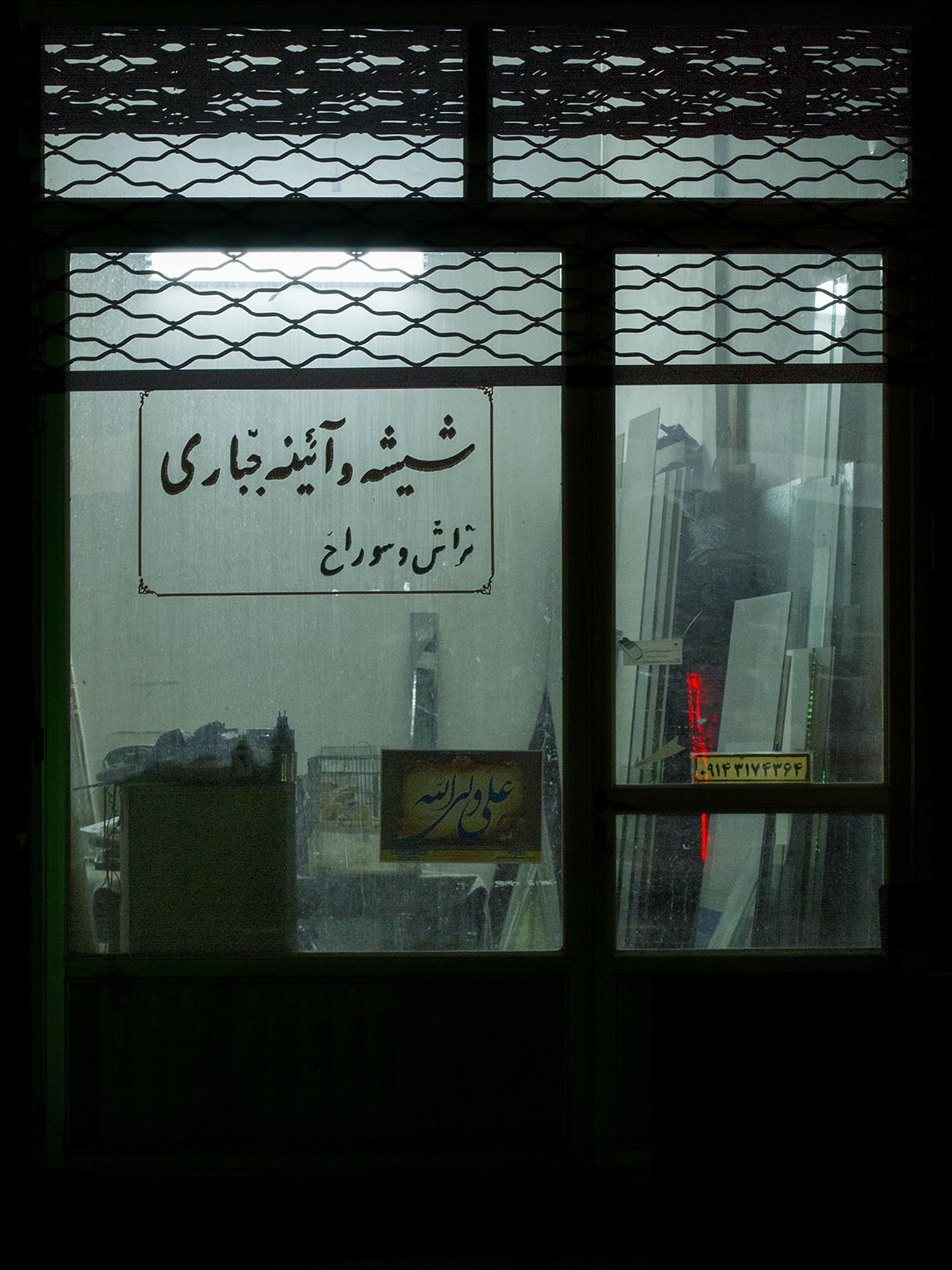 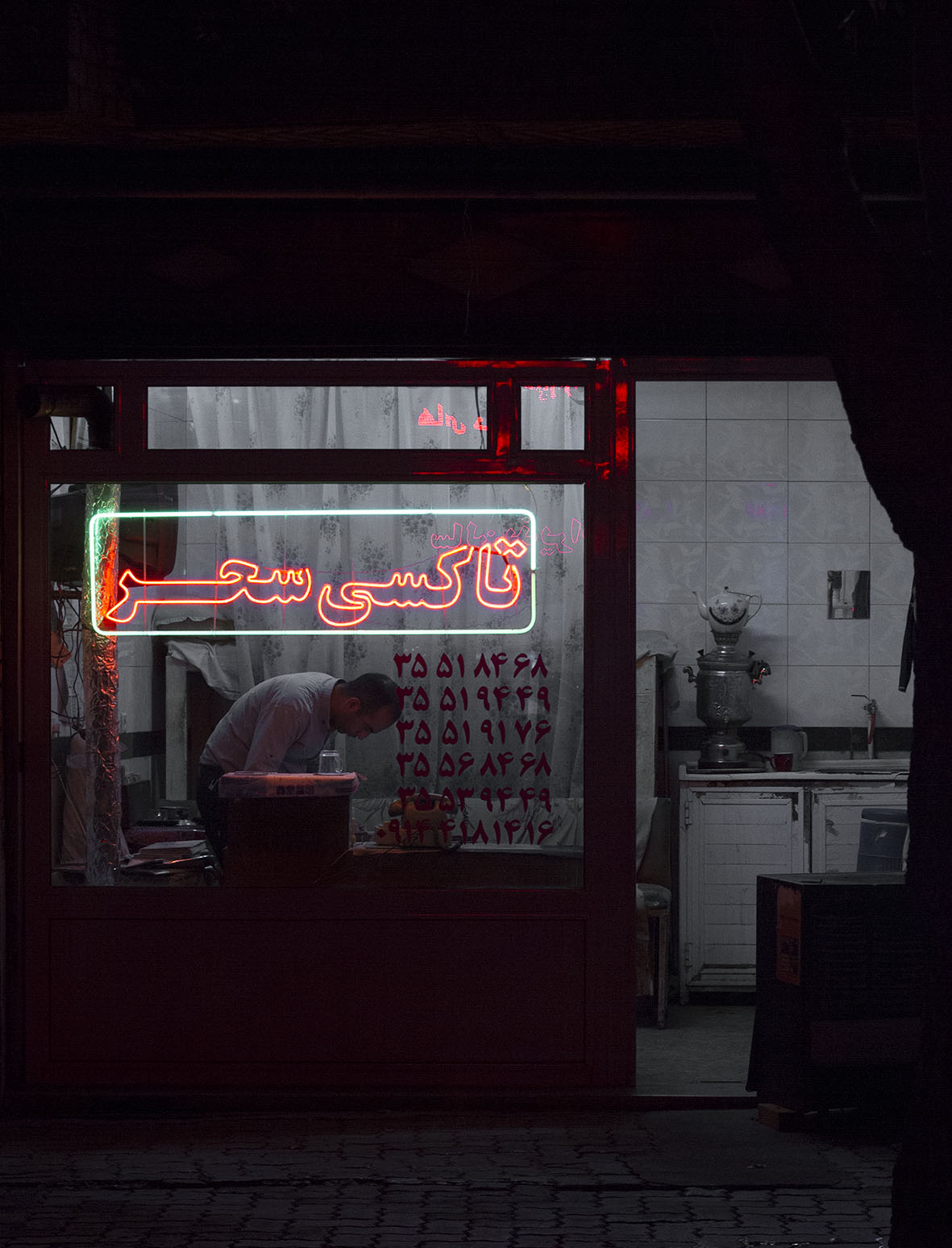 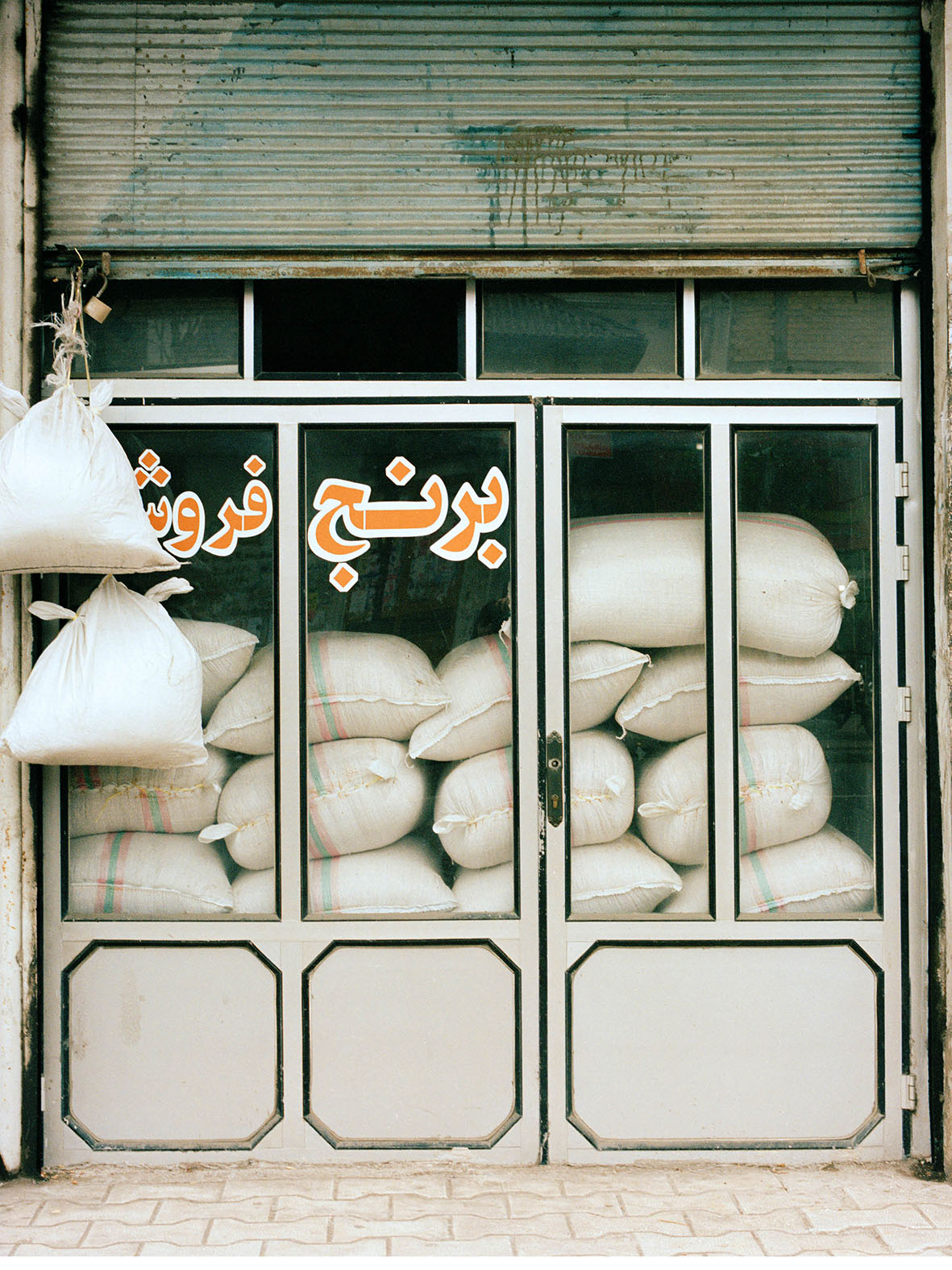 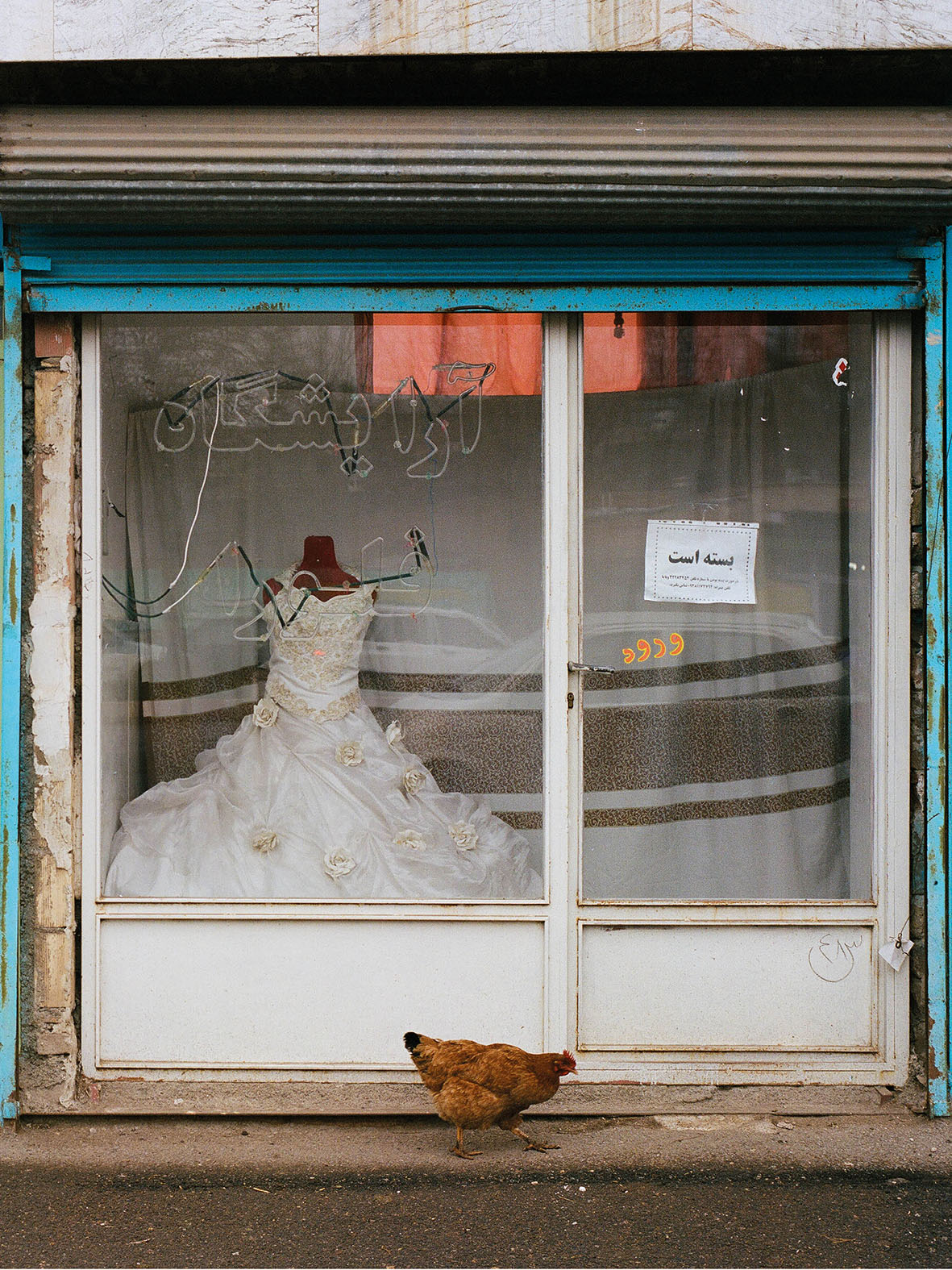 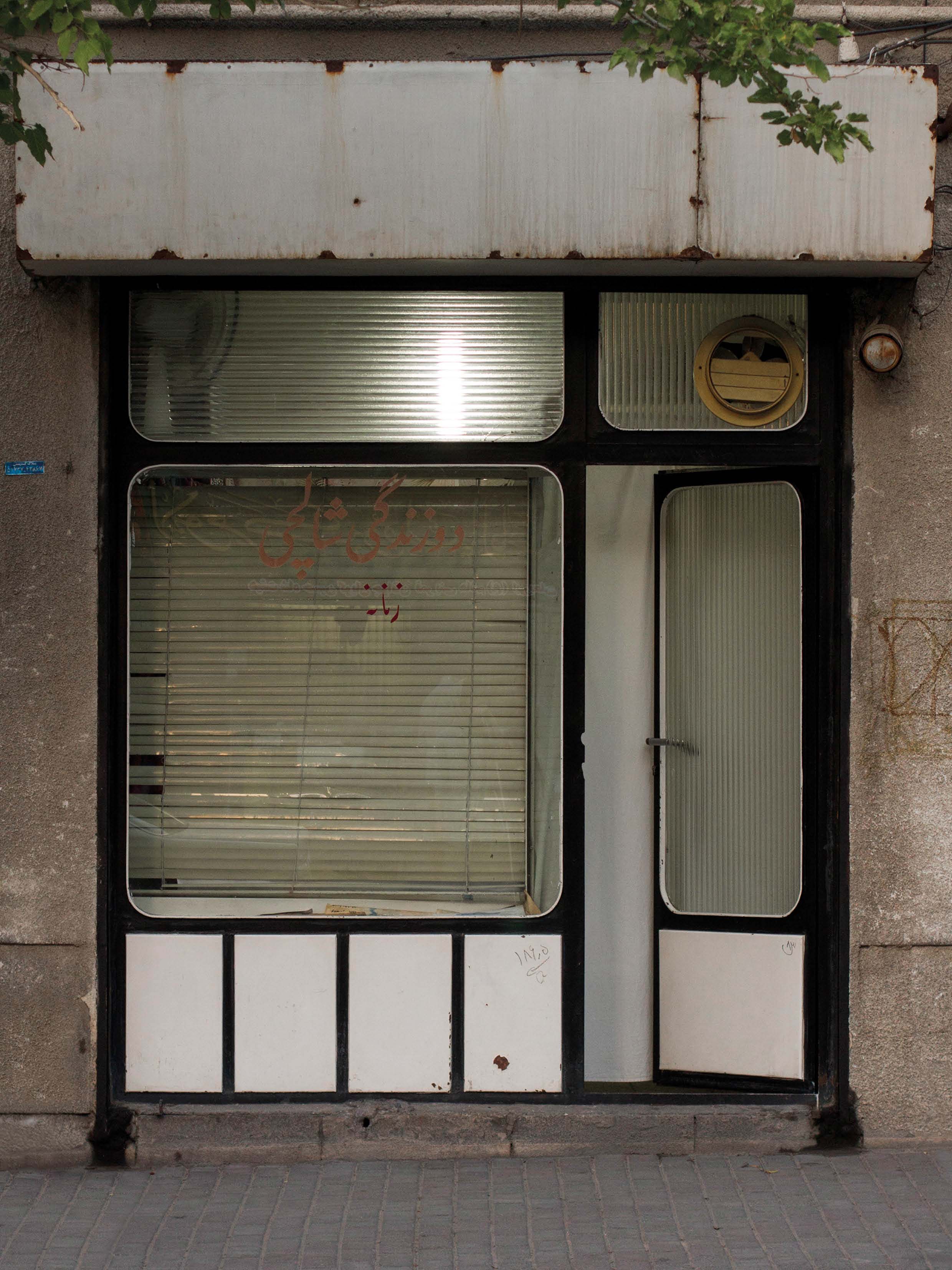 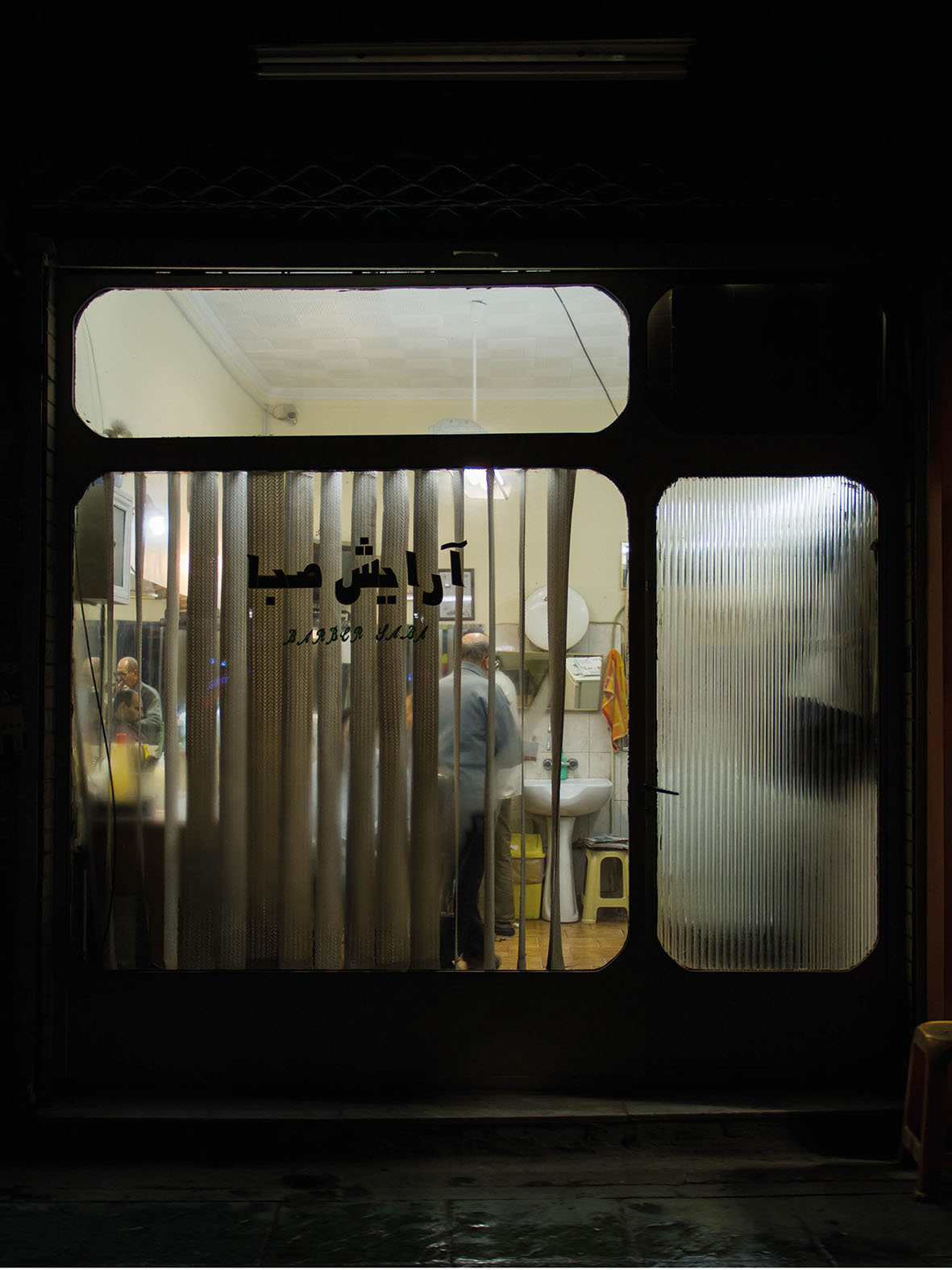 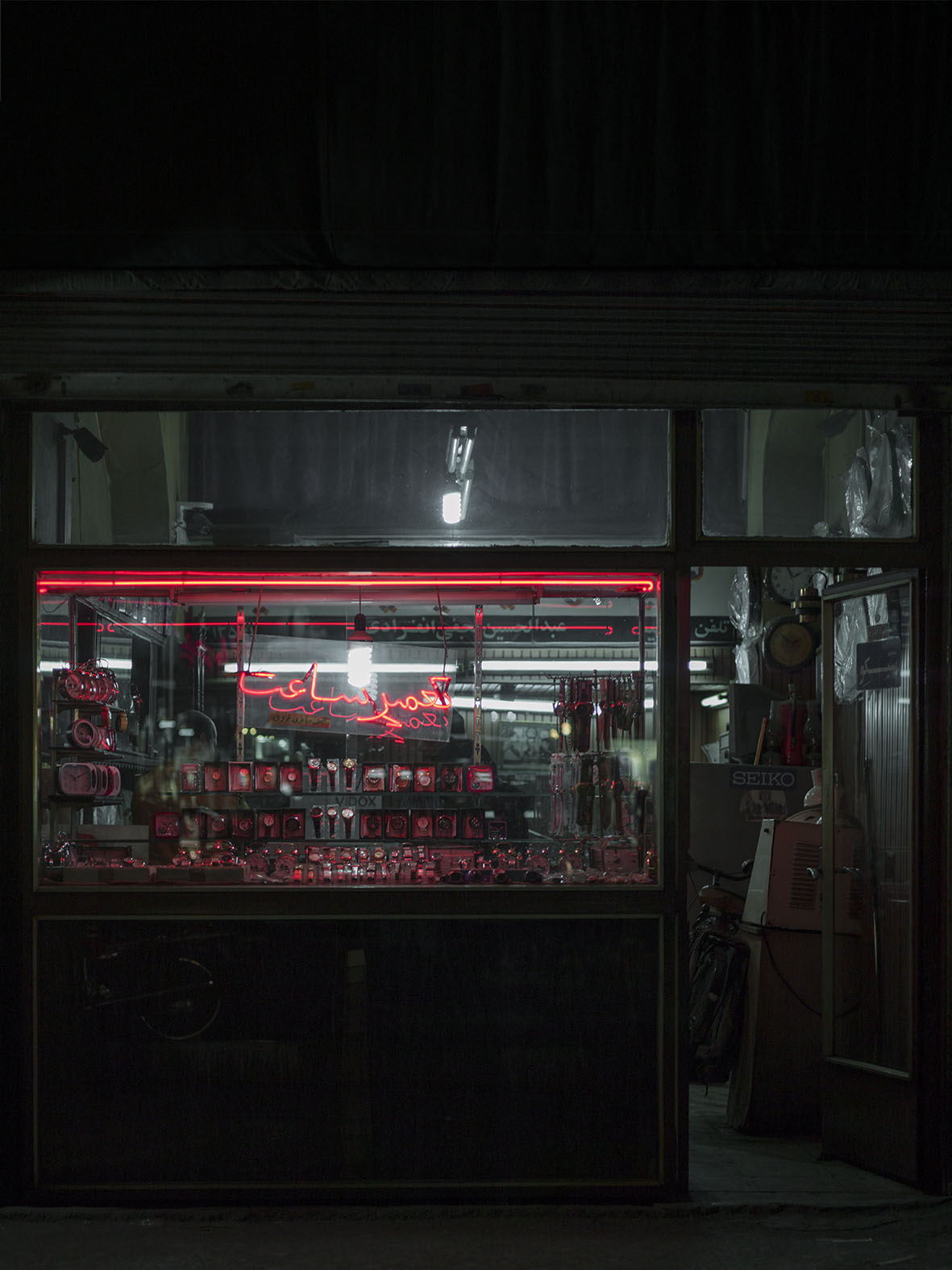 Bakeries, grocery stores, tailor stores, boutiques, electronics shops, barbershops and many other local shops in Iran are not only stores for selling goods or services but also a place of interaction and public discourse. They are locations of open debates, voicing public concerns, and engaging citizens in discussions about contemporary issues that affect the buyer-seller relationship. In some instances, they have been constituted an economic structure based not only on money but on trust.

Over the past decade, hypermarkets have emerged in the bigger cities and local shops had gradually closed down.

OCCUPATION documents professions with considering their traditional way of trading, focusing on the difference of local shops architecture in different cities and the given name for the store.