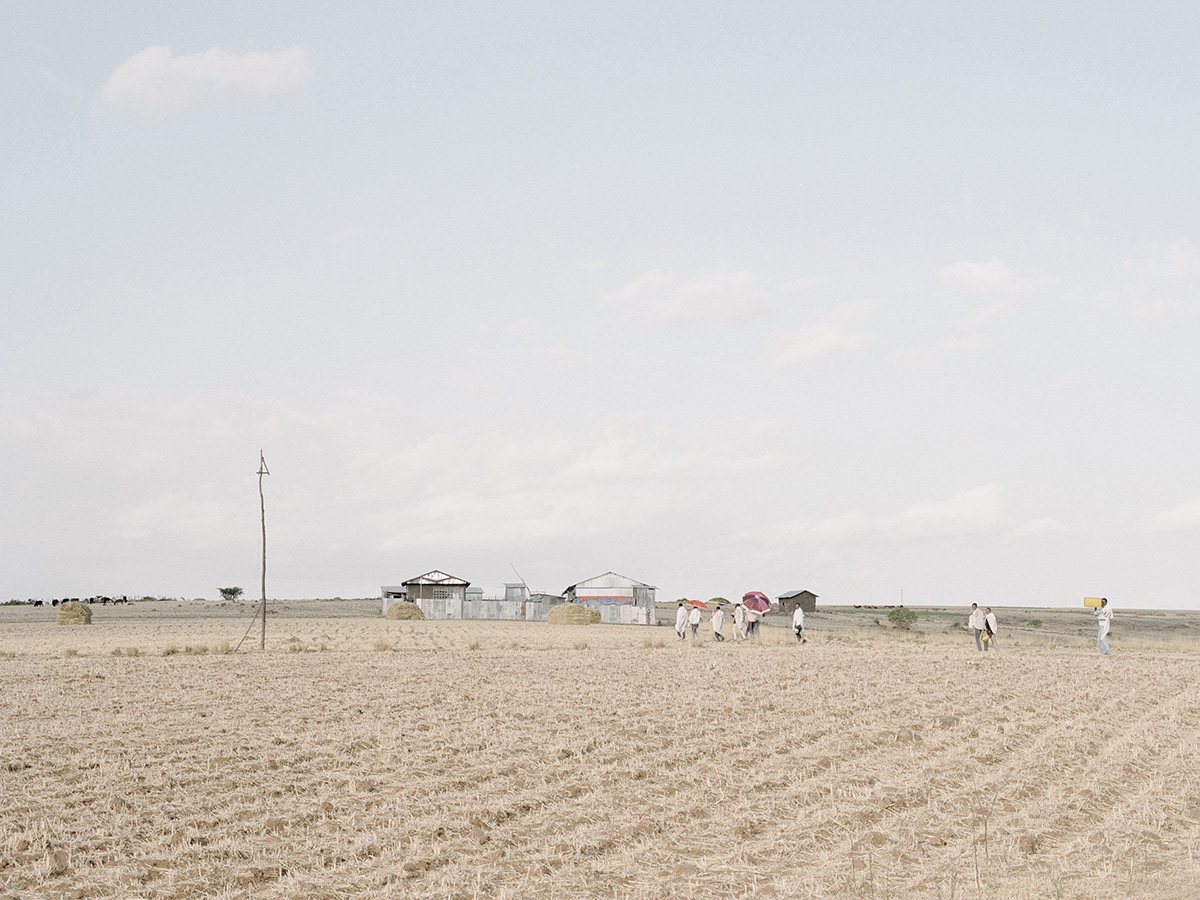 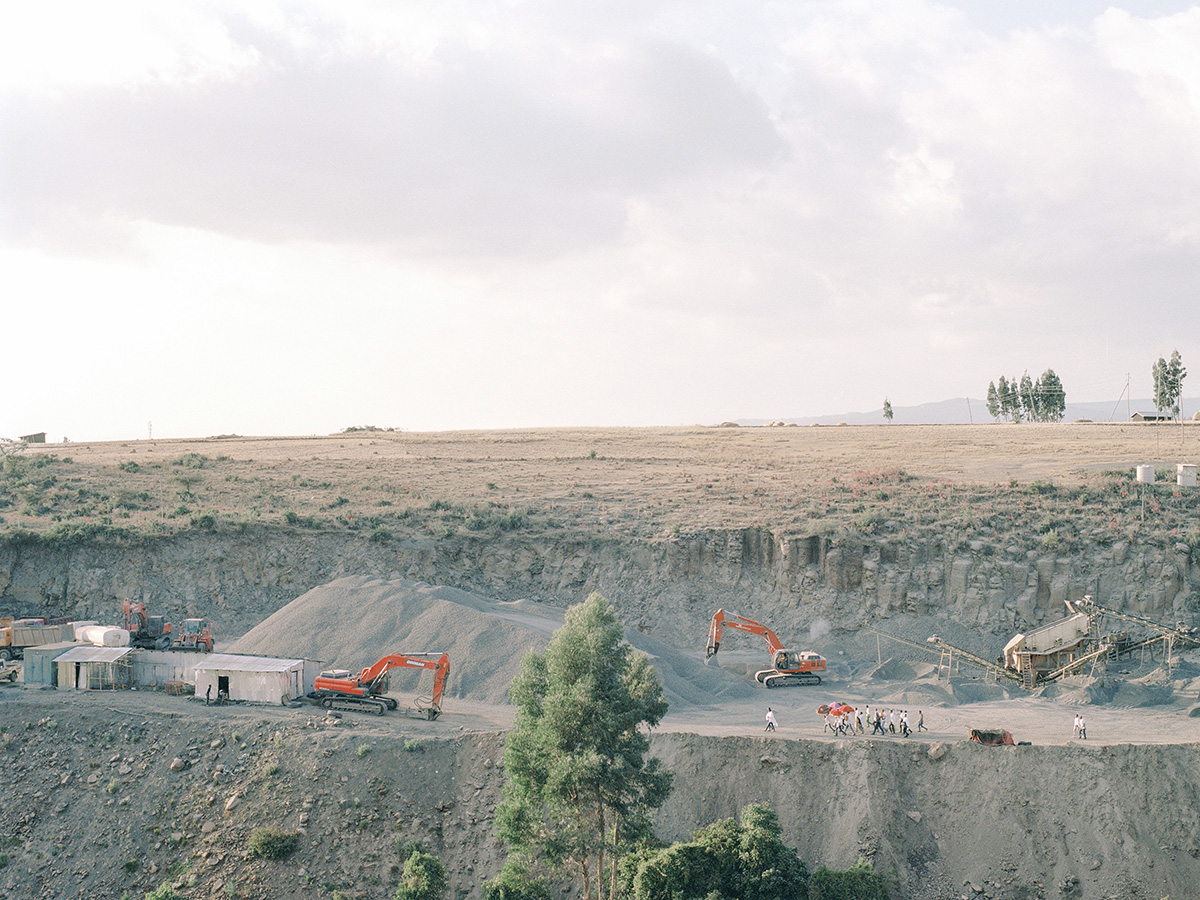 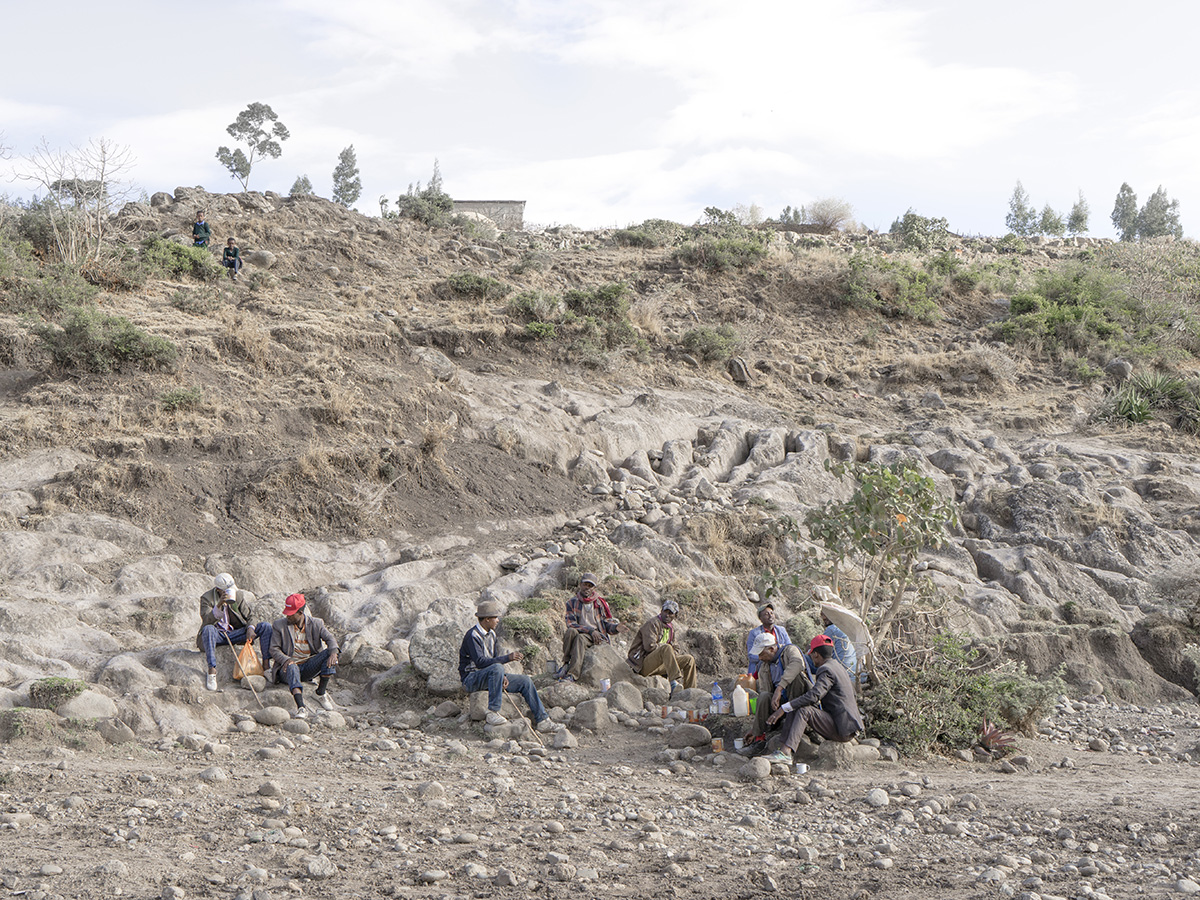 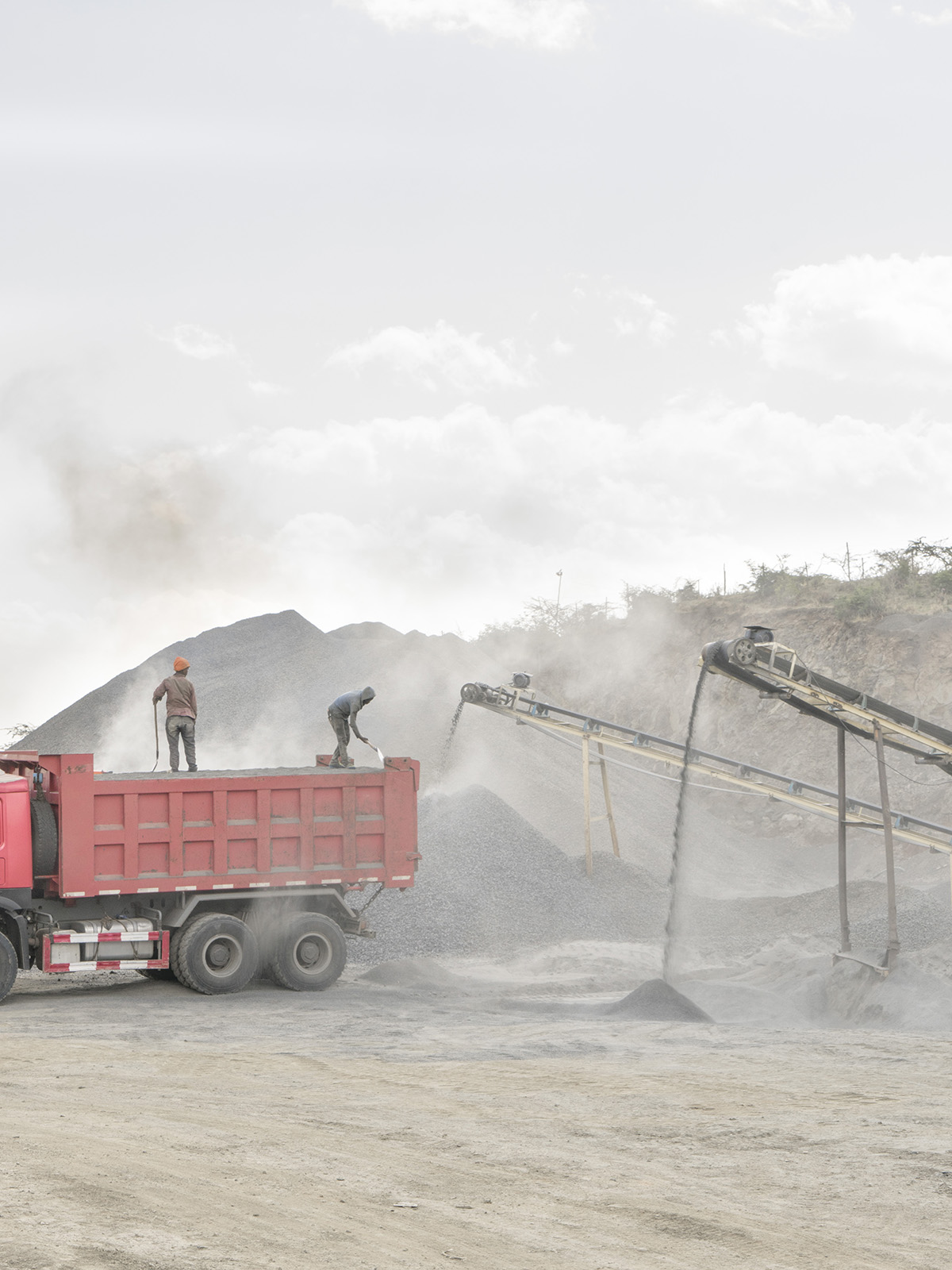 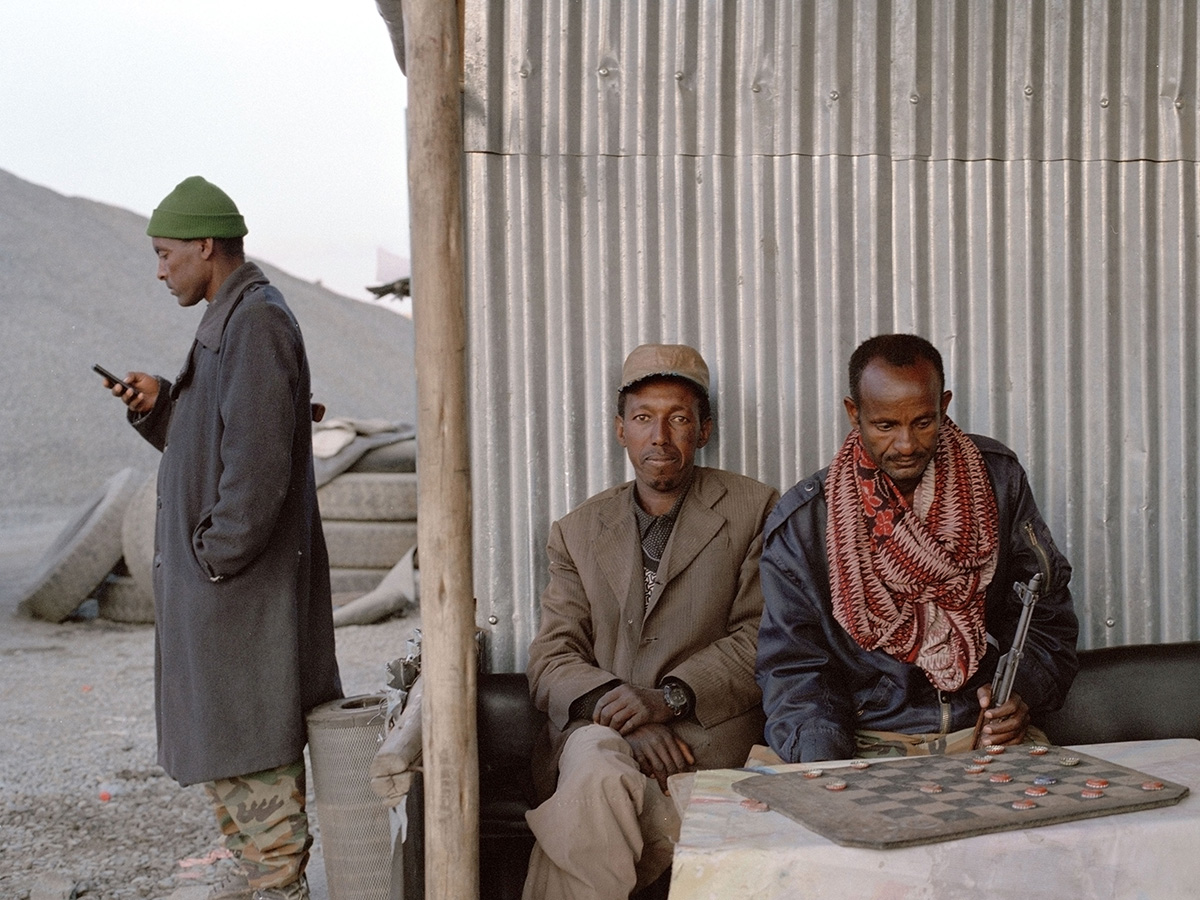 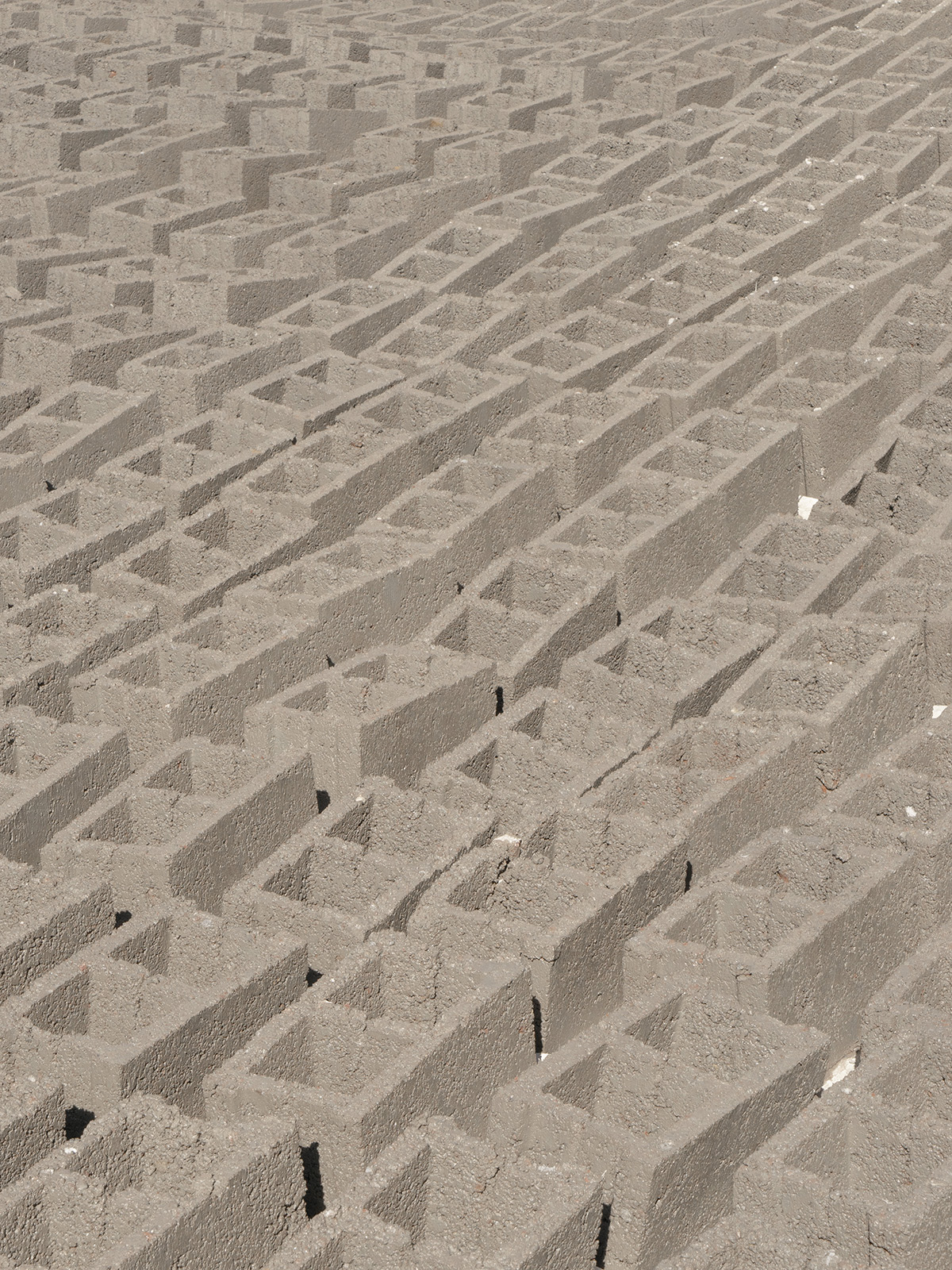 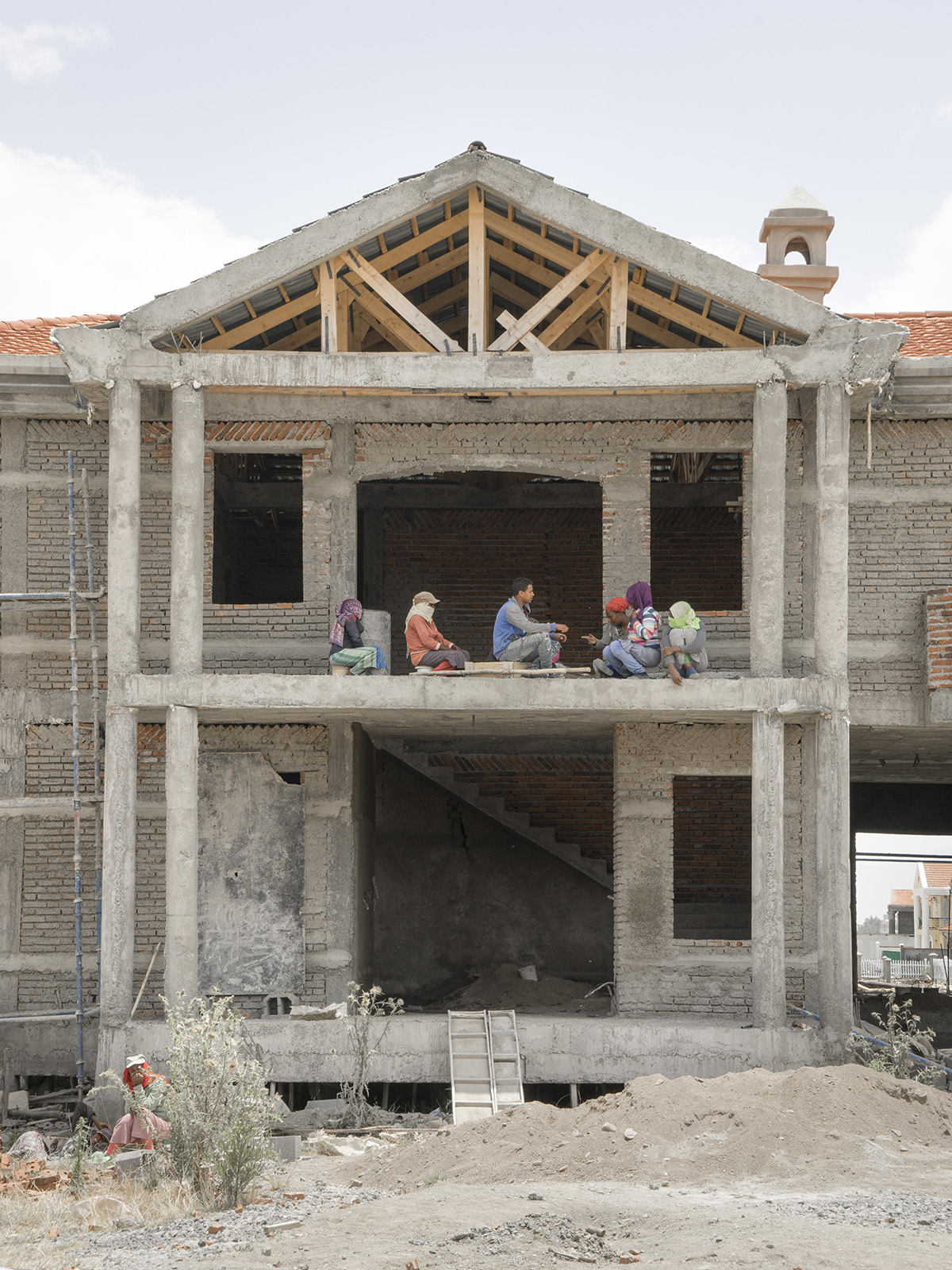 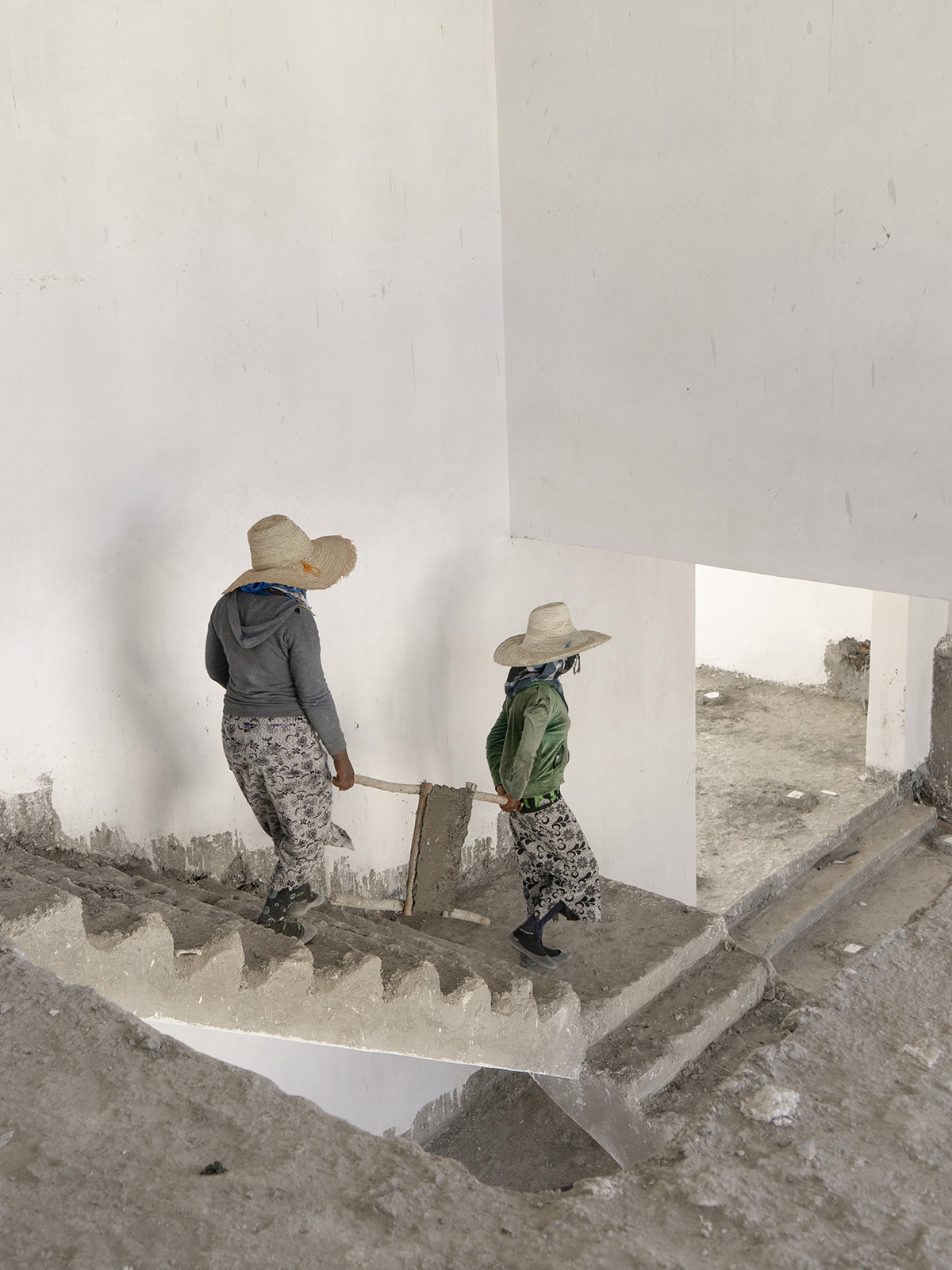 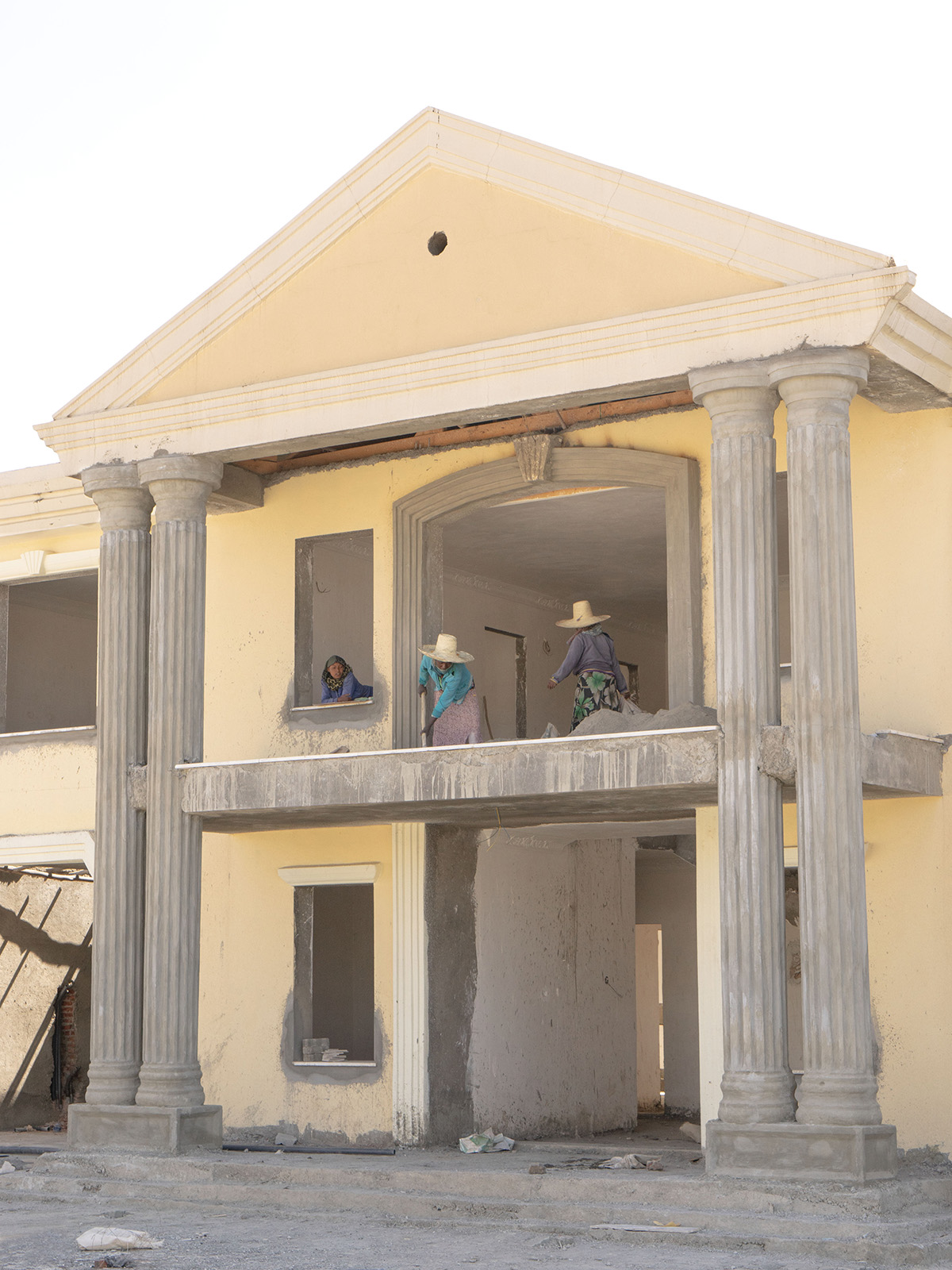 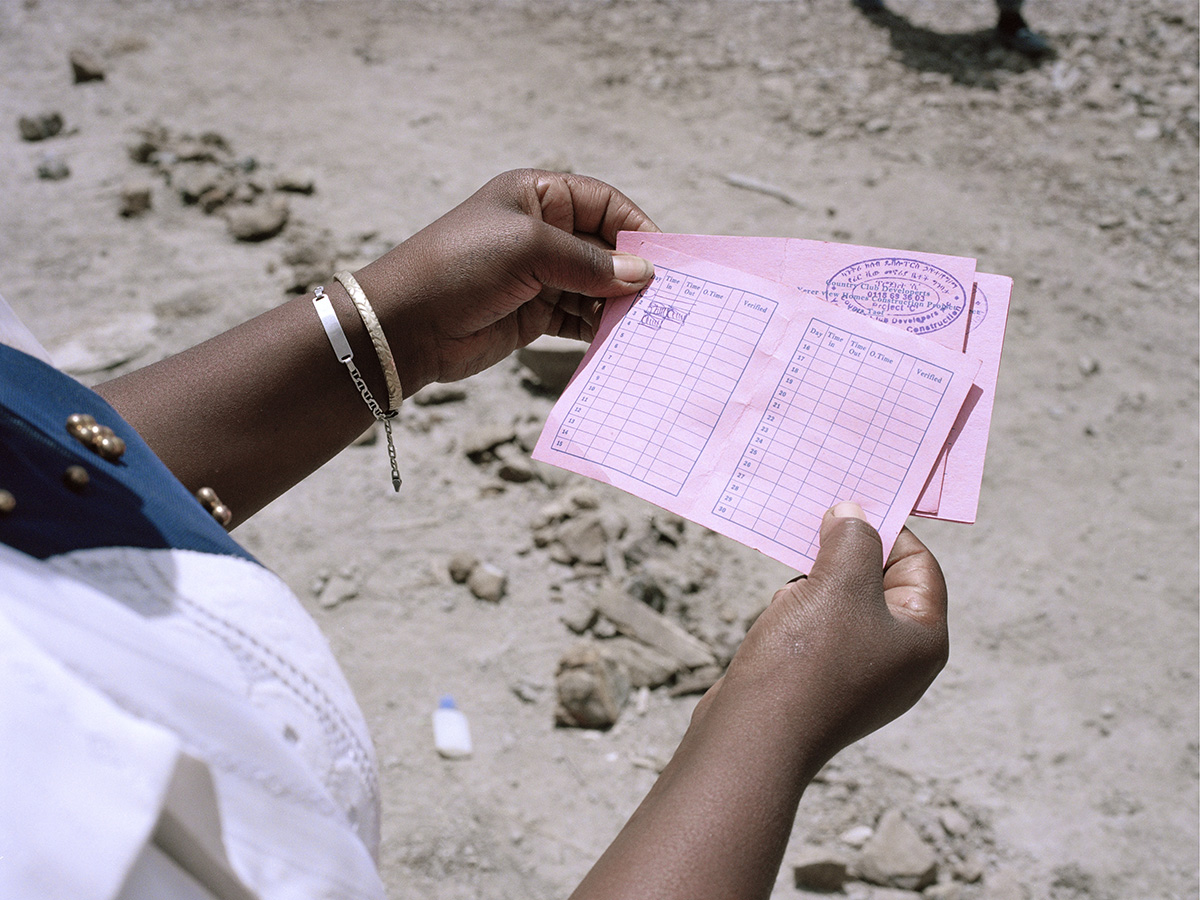 „We will build 8000 new cities in Ethiopia in ten “ entrepreneur and developer, Tsedeke Woldu, CEO of Flintstone Homes.

Ethiopia has undergone massive changes in the last decade in the context of industrialization, urbanization and infrastructure projects. A controversial master plan, lack of housing and massive urban renewal projects were challenges that have shaped the urban landscape of Addis Ababa. It involves expropriation of land, house demolition, relocation and compensation of displaced residents. The outward expansion of Addis Ababa was formalized in Master Plan for Addis Ababa and Surrounding Oromia Zone. According to The master plan published in 2014, the city would expand towards the Oromia region with developing Oromia’s farmlands.

The Oromia region is the largest of Ethiopia’s nine federal regions. The ethnic Oromo people account % of the country’s population and inhabit lands surrounding Addis Ababa. Due to its proximity to Addis and the expansion of the city towards , the Oromia region has been subjected to continuous encroachment by industrial and real estate developments driven by national and international investors.

The master plan raised concerns among many Oromos about adequate compensation and danger of displacement and finally escalated violent anti-government protests that led to the declaration of a nine-month state of emergency in 2016. Although the master plan was abandoned, Addis Ababa’s enlargement has already displaced millions of Oromo farmers and trapped them in poverty, evicted from the land and natural resources. It has been transforming a great amount of the eastern Oromia’s Farmlands to the gated community of luxury villa settlements in that has been involving many women workers who construct the villas exactly where it used to be their own farmland.

8000 cities with Ethiopia‘s controversial urbanization process that separates from non-city, present from future. It explores the rural-urban transformation in the eastern periphery of Addis Ababa. It wanders from rural to urban. From farmlands towards housing settlements. From disappearing places to emerging spaces and depicts the impact of globalization on the transformation pattern of urban spaces which are part of a problematic growth narrative between economic promises of salvation and forced post- and neocolonial dependency relations that far beyond the case of Ethiopia.